Last week my family and I spent a few days in Springfield, MO while my daughter played in a fastpitch softball tournament. When I found out her tournament was being held in Springfield I was happy as I knew Route 66, which was a major locale and inspiration for Pixar's 2006 film Cars, ran through the city. Cars is one of my favorite Pixar films - a story with simple yet important concepts like friendship and slowing down and enjoying the journey, not just the destination. Something about the charm, the music and beautiful sets in the film made me nostalgic for a simpler time when families traveled together and spent time together without all their electronic devices to pass the time. So imagine my surprise and excitement when I discovered the hotel we were staying at was only a block away from this historic highway! In between going to softball games, I tried to spend as much time as I could driving the road through the city and taking pictures.


I enjoyed Cars so much it inspired me to take my own journey on the Mother Road. My first trip was just a couple months after the Cars release. My son Sam and I drove my Mini Cooper Convertible on Route 66 from Lincoln, IL to Catoosa, OK and we had a blast! We had no reservations and no plans - we took our time and stopped whenever we saw something that interested us. Since that first trip I've driven other portions of the route in Oklahoma, New Mexico, Arizona and California, and one day I hope to drive the entire route. 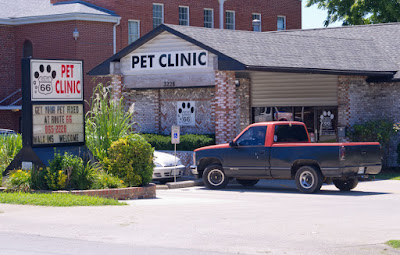 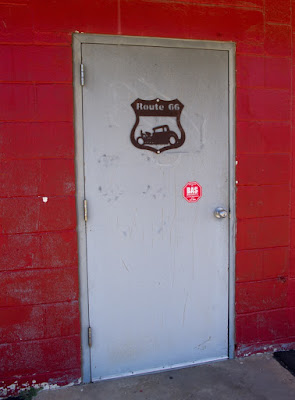 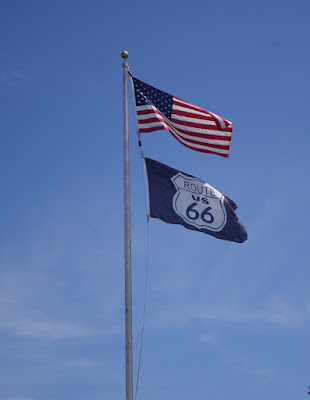 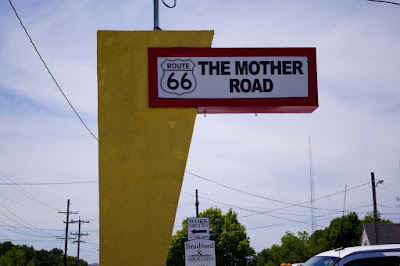 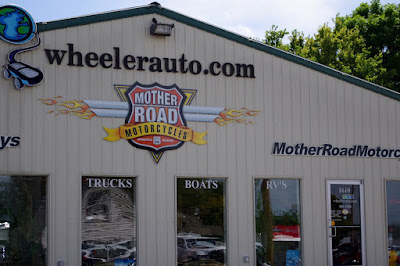 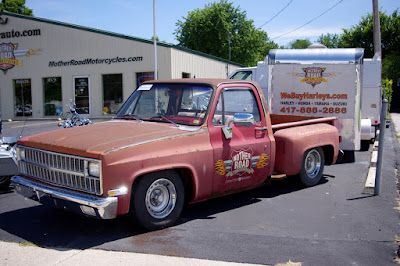 Route 66 was officially decommissioned as an U.S. Highway in 1985, and while many attractions and whole segments of the Mother Road have disappeared, one can still drive large portions of the road as it goes from Chicago to Los Angeles. Springfield is one of those cities that has done much to maintain the history and importance of the route. Springfield holds the distinction of being the city where the declaration was signed naming the route U.S. Highway 66 in 1926. Besides providing road signs so one can easily follow the different routes of the Mother Road through the city, there is also a Route 66 visitor center, a roadside park and the annual Birthplace of Route 66 Festival that includes live music, car show and parade, exhibits, plus many artists and authors. 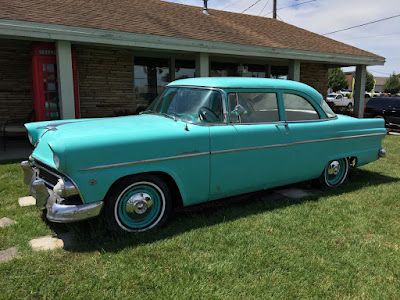 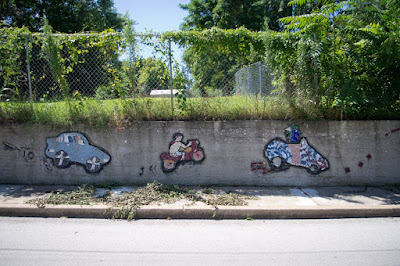 Speaking of nostalgia, I definitely felt a bit more nostalgic on this trip. It was exactly 9 years ago this month that my son and I took that first trip from Illinois through Springfield and on to Kansas and Oklahoma. Now, my son is 18 and attending college, so he didn't make this trip with us. Just as time has caused plenty of changes along the Mother Road, time reminds us to enjoy what we have today because tomorrow will be different. 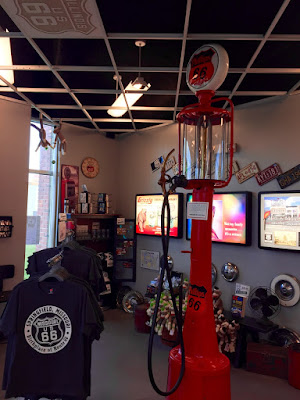 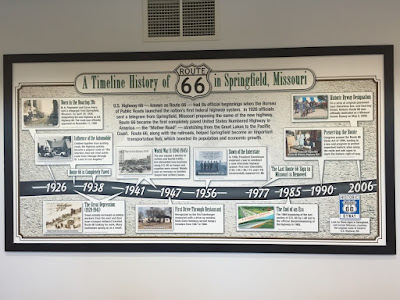 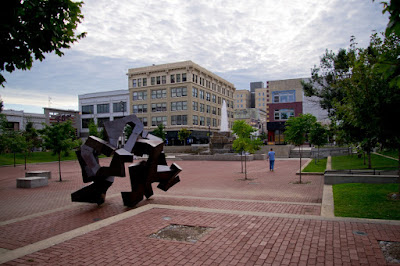 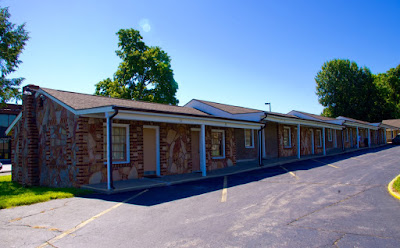 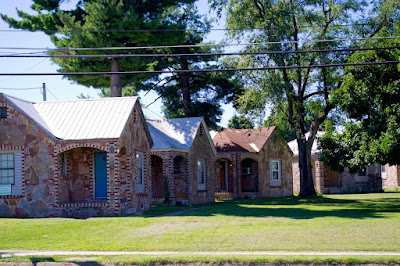 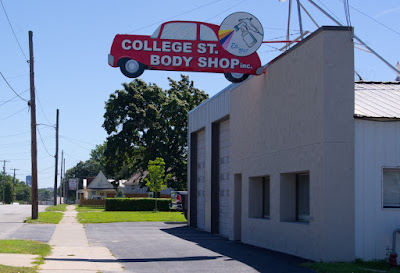 After leaving Springfield, we headed to Sanibel Island on the gulf coast of Florida, where we'll be for almost 2 weeks. I will be posting pictures from that portion of the trip on my other Twitter and Instagram account if you're interested.

This year's Birthplace of Route 66 Festival starts next week on August 14! If anyone is able to attend the festival, I'd love to hear about it or see pictures! Leave a comment below or send me email!

Posted by This Day In Pixar at 6:49 PM No comments: