It's been a long time since I've done one of these posts, but it's a new year, and this is an exciting month for Pixarian start and birth dates! Let's begin with some Pixarians whose Pixar career began in January:
Now let's look at some January birth dates:

Posted by This Day In Pixar at 8:06 PM No comments:

Well, here we are again, in the midst of the awards season. Close to 3 dozen critics organizations have announced their winners, and we are now close to some of the major award ceremonies - the Golden Globes will be awarded this weekend, the Academy of Motion Picture Arts and Sciences will be announcing the Oscar nominations next week, plus we have the Annies and BAFTA awards coming up over the next few weeks. 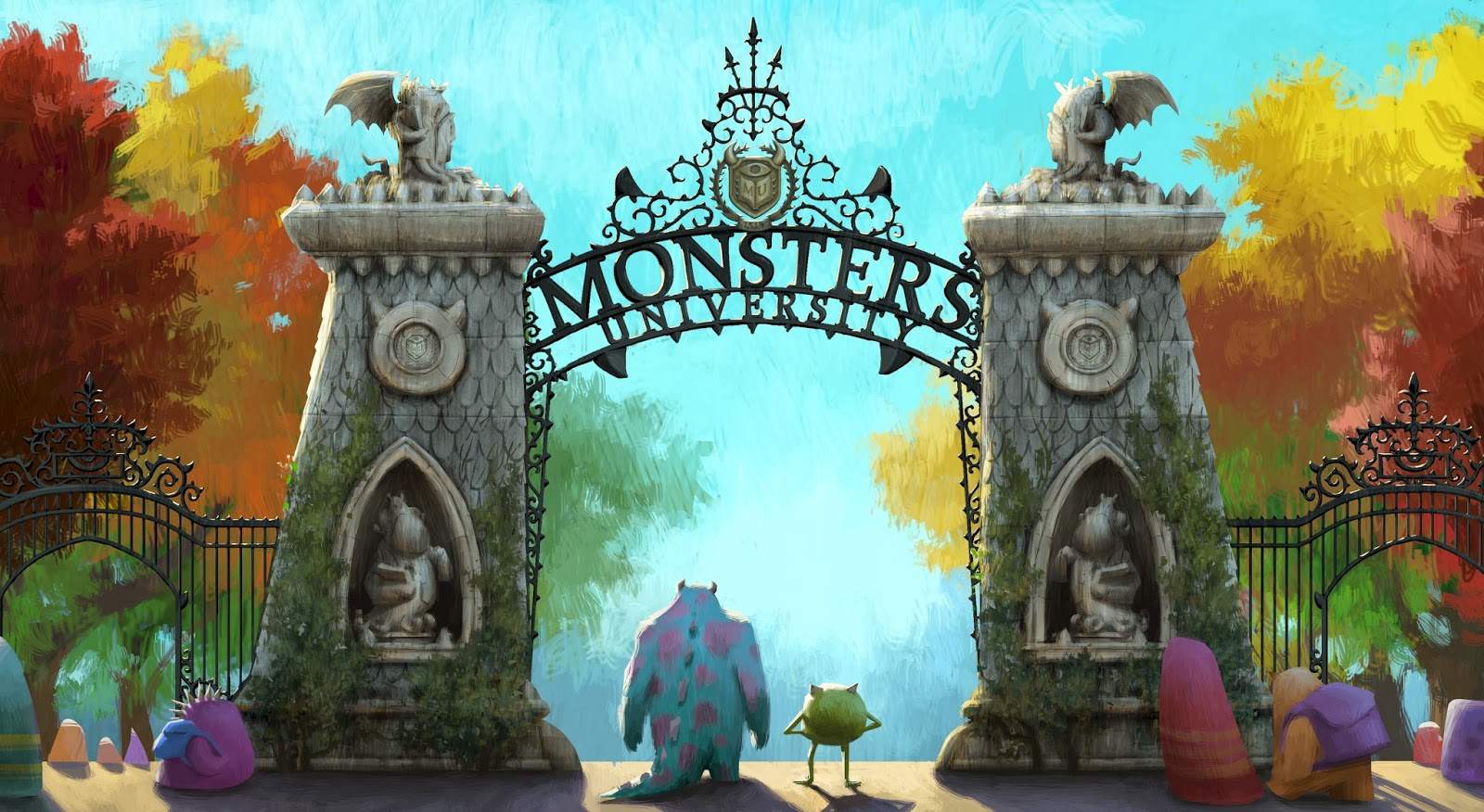 Below is a list of the critics organizations that have awarded a Best Animated Film (or in a couple of cases a Best Family Film), and the winner of that award:


Here is a summary of the animated films and the number of Best Animated Film awards it has won:

For the most part, I'm not surprised by these results. I thought Frozen was an excellent film with a great story, good characters, good music and amazing animation, sets and effects. I haven't seen The Wind Rises but given the history of Studio Ghibli and director Hayao Miyazaki, it's not surprising it has won a number of awards.

What does shock me is that Monsters University has won only 1 award! Really?! I recently wrote about how Disney Animation has really upped the quality of their films over the past few years.  But it seems that as Disney has continued to deliver better films, people are acting as if Pixar is going the other way and delivering lower quality films, which I disagree with. I thought Monsters University had a great story with some really nice, unexpected twists. And while Disney continues to improve upon the technical aspects of their films, Pixar still reigns supreme in this area. They continue to lead the way in areas like physically based lighting and shading and rendering optimizations. Being able to put such detail into the large and varied range of characters in this film is stunning. I have an image of Dean Hardscrabble as my iPad's background image, and I still look at it in awe whenever I wake up my iPad.

How did Monsters University do in terms of critical reception? Below is a table with the 5 animated films that have won awards this season and their Rotten Tomatoes ratings:


Again, with Frozen at 89%, it's no surprise how many awards it has won. But Monsters University is only a couple percentage points behind The Wind Rises. I don't see how that translates into almost a dozen more wins for The Wind Rises. And Monsters University did better with the critics than Despicable Me 2, but the latter has 3 more wins. Monsters University didn't even score a nomination from the Golden Globes (The Croods, which has a Rotten Tomatoes rating of 70%, took the third spot along with Frozen and Despicable Me 2). So I really don't understand what's happening this year. Some people may say I'm just being too biased. And yes, I am biased (I think the word Pixar is somewhere in the name of this blog). But I can also say that Frozen is a wonderful film and deserves award recognition. Over the last couple of years we have seen a number of excellent animated films from other studios getting recognized (I'm thinking of Wreck-It Ralph, ParaNorman and Frankenweenie), and that's a great sign for the industry. But I still think Monsters University was technically better than the majority of the other contenders, and storywise it's on par with Frozen and better than Despicable Me 2. So how this translates into only 1 award is beyond me. In any case, I'm looking forward to the rest of the award season and to see how all these films fare.

If you're interested in seeing the nominations and awards bestowed upon Monsters University, take a look at its Pixar Wiki page!

If you happen to live near San Francisco, there are a few upcoming animation events at the Walt Disney Family Museum that will be hosted by current or former Pixarians.


The first event is a workshop titled Music and Animation with Alex Mandel. This workshop will explore the role that music has played in Walt Disney feature films and shorts, and will highlight some of the people involved in creating this wonderful music. The workshop will be led by Mandel, a Pixar manager who is also a very talented musician and composer. Alex wrote 2 songs for Pixar's 13th feature film Brave, Into the Open Air and Touch the Sky (which he co-wrote with director Mark Andrews). Mandel also composed the score for the short film Your Friend the Rat, which won the Annie Award in 2007 for Best Animated Short Film. The workshop will take place on Saturday, Feburary 8, 2014 from 10am - noon. It is limited to only 25 students, so I would recommend getting tickets soon!

The second event is a talk titled Disney Animation Directors, being hosted by Disney historian Don Peri and my favorite Pixar director Pete Docter, who directed Monsters, Inc., Up and Pixar's next film Inside Out.  The talk will center around how to direct an animated film, and will discuss and highlight some of the key Disney directors. The talk will take place at 3pm on Saturday, March 1.


Finally, there will be a panel discussion entitled Women in Animation, taking place from 11am - 12:30pm on Saturday March 15, 2014. The panel is being moderated by Jenny Lerew, previously a storyboard artist at Pixar (and author of The Art of Brave) and now story artist working on Dreamworks' next film, Mr. Peabody & Sherman. Also on the panel will be Brenda Chapman, creator and co-director of Brave, plus Disney visual development artists Lorelay Bove and Claire Keane. This panel sounds awesome and I'm sure will be inspirational as they discuss their struggles and successes in the male-dominated film-making industry.


There are a number of reasons I would love to live in the Bay area, and one big reason is to visit the Walt Disney Family Museum.  Besides all the in-depth and rare exhibits covering the life of Walt Disney, there are a number of film screenings and animation-related workshops and classes. There are screenings and events occurring almost every day. Check out the museum's calendar for the full list.

If anyone attends one of the above events I'd love to hear what you thought of it!

Posted by This Day In Pixar at 9:36 PM No comments: