It's that time of year again! I listen to a lot of podcasts. I have my regular half-dozen or so but I always discover a few new ones during the year. At the end of the year I like to go back and highlight a few. Saying that these are my "favorites" is a bit of a misnomer; I'm not ranking them. It's just a sampling of some that stood out and caught my attention. As you'll notice, most aren't Pixar or even animation-focused. I think that's great, as it demonstrates the great number of sources for finding Pixar-related interviews and content. 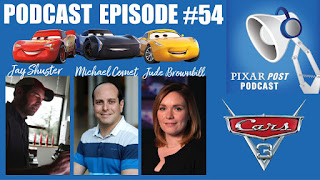 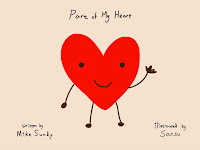 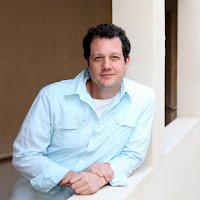 That's the list for this year! I'd love to know if you've found any great podcasts over the past year. Happy listening and have a great new year!

Posted by This Day In Pixar at 8:24 AM No comments: