On this day in 2007, Pixar's film Ratatouille hit theaters. Ratatouille was directed by Brad Bird and co-directed by Jan Pinkava, and has probably my favorite score of any Pixar film, which was composed by Michael Giacchino. Box office results started off slowly but ended up doing quite well. It had one of the lowest opening weekends for a Pixar film at a little over $47 million and ended its domestic run at $206 million, which places it in the bottom third of Pixar films. Even still, it just missed the top ten domestic box office hits for 2007, ending in 11th place and only $4 million behind 300. It also did very well internationally, making over $417 million which puts it in 4th place for all Pixar films (only behind Toy Story 3, Finding Nemo and Up). Ratatouille won the Academy Award for Best Animated Feature Film and was nominated for 4 other Academy Awards including Best Writing (Original Screenplay), Best Music (Original Score) by Michael Giacchino, Best Sound Editing and Best Sound Mixing. It also won a number of Annie Awards including Best Animated Feature.

The fictional story of Remy and rats in the kitchen seems to have recently played out in the real world with the closing of the Hidden City Cafe. Well known by Pixar fans, the closing of the Point Richmond, California landmark was the topic of a blog post I wrote last week while visiting the Emeryville area.
Posted by This Day In Pixar at 7:29 AM No comments:

One year ago today, Pixar released Cars 2. The John Lasseter/Brad Lewis-directed film opened to the worst critical ratings for any Pixar film, garnering only 38% on Rotten Tomatoes. Fortunately, people are smart enough to make up their own minds and the film made over $66 million in its opening weekend and ended up with over $191 million in total domestic sales. This placed it in the #8 spot for total theatrical grosses for 2011, just behind Mission: Impossible - Ghost Protocol (directed by Brad Bird).

I have previously written of my love of the first Cars film. It may be true that the sequel didn't pull the heartstrings like other recent Pixar films such as Up and Toy Story 3, but it was still a fun and entertaining film with awesome sets, animation and lighting. The opening ocean scene and the one on the streets of Tokyo were amazing.

Cars 2 was released with the short film Hawaiian Vacation, directed by sound-man extraordinaire Gary Rydstrom. Rydstrom has done sound for Pixar films going all the way back to Luxo, Jr..  He made his directorial debut on the short film Lifted.
Posted by This Day In Pixar at 2:39 PM No comments:

2 years ago this day, the largest grossing animated film of all time was released! Of course I'm talking about Toy Story 3. Directed by Lee Unkrich and produced by Darla K. Anderson, Toy Story 3 had an opening weekend of over $110 million and ended up making over $1 billion worldwide, placing it in the top 10 of the highest grossing films of all time. The film also helped solidify Anderson as the most successful film producer of all time (in terms of box office revenue).

Toy Story 3 was also recognized by the critics and award organizations. It received an almost perfect 99% on the Tomatometer (only 3 rotten reviews out of 253 total). It also received numerous awards including Academy Awards for Best Animated Feature and Best Original Song (We Belong Together by Randy Newman).

Along with Toy Story 3, the unconventional and ingenious short film Day & Night was released. Day & Night was directed by Teddy Newton. It also was successful during the awards season, winning the Annie Award for Best Animated Short, and an Outstanding Achievement award from the Visual Effects Society. 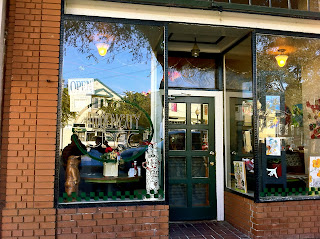 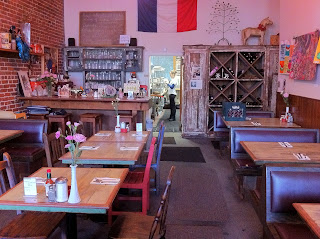 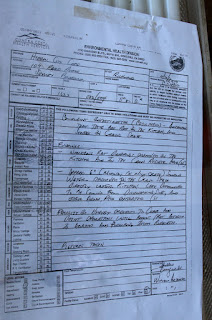 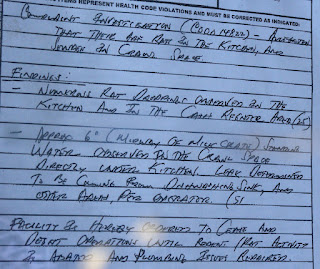 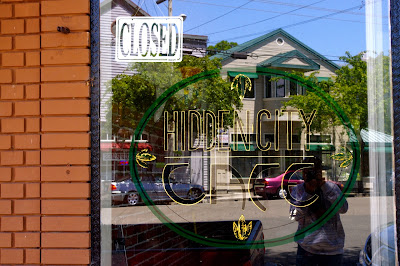 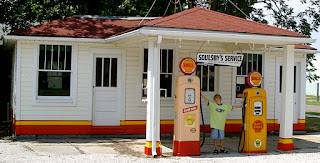 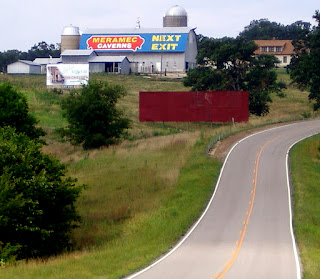 
Brave may not be making its UK theatrical debut until August 17, but it will have its European premiere at the Edinburgh International Film Festival. The festival, which takes place from June 20 through July 1st, was established in 1947 and will include 150 films plus 19 world premieres. Brave will be screened as part of the Closing Night Gala on June 30th. There's been no word yet on if any of the Brave cast or crew will be attending the event; I will update this post if I learn more.

Tickets for gala sold out quickly but the festival may obtain additional tickets, so I would recommend following them on Twitter or registering on their website to receive their newsletter.
Posted by This Day In Pixar at 4:08 PM 3 comments:

Email ThisBlogThis!Share to TwitterShare to FacebookShare to Pinterest
Labels: Brave

Art of Brave Booksigning with Author and Pixar Artists!


If you live near Los Angeles, you have the opportunity to buy The Art of Brave book and have it signed by the author and other Pixar artists! Gallery Nucleus will be holding an Art of Brave Artist Q&A panel at their store in Alhambra, CA on Saturday, June 23. The event starts at noon with the artist panel and Q&A session including author and Dreamworks story artist Jenny Lerew, Pixar storyboard artist Emma Coats and Pixar visual development artist Paul Abadilla, followed by the book signing. The event is free, and if you mention the event on Facebook or Twitter you will get 10% off the price of the book! Check the Gallery Nucleus website for more information.