I thought for the end of the year it would be fun to list some of my favorite Pixar-related web events that occurred during 2012. There is so much great Pixar content out there and it can come from many places. I came up with the following list for a couple reasons; first, to give you an idea of the blog posts, interviews and web sites that really caught my eye and inspired me. And secondly, to hopefully introduce you to some alternate and different places that you can find not only Pixar, but animation, film and other related content. 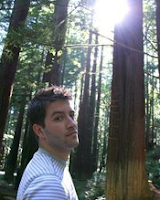 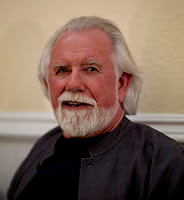 So that's my list! What about you? There's so many great Pixar bloggers out there, which ones caught your attention? Please leave your favorites in the comment section below, and have a great New Year!!
Posted by This Day In Pixar at 11:54 AM