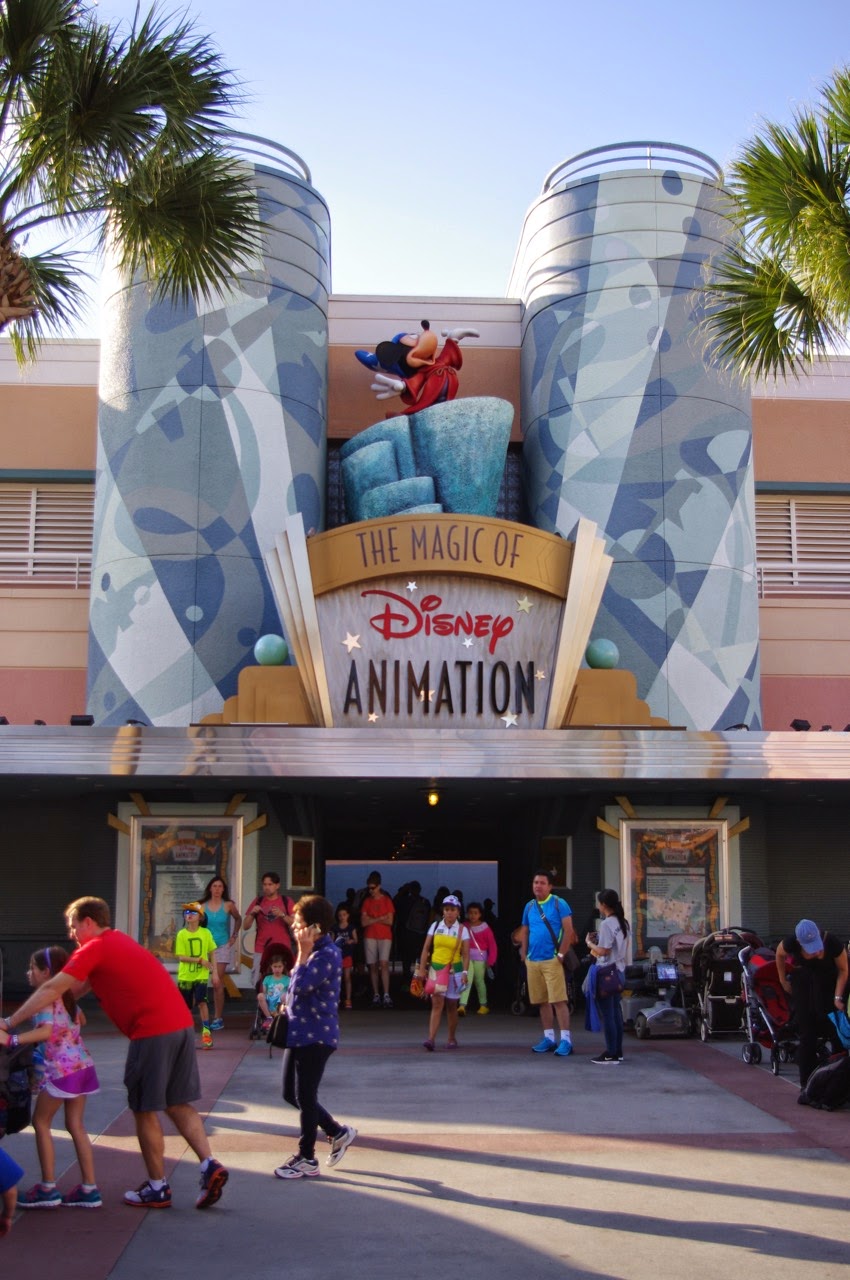 The marketing for Inside Out is in full swing! The blogger press event is occurring at the studio this week, new trailers were recently released and billboards are up advertising the film. At the Magic of Disney Animation at Hollywood Studios in Walt Disney World, they've set up an exhibit with some great pre-production artwork from the film. 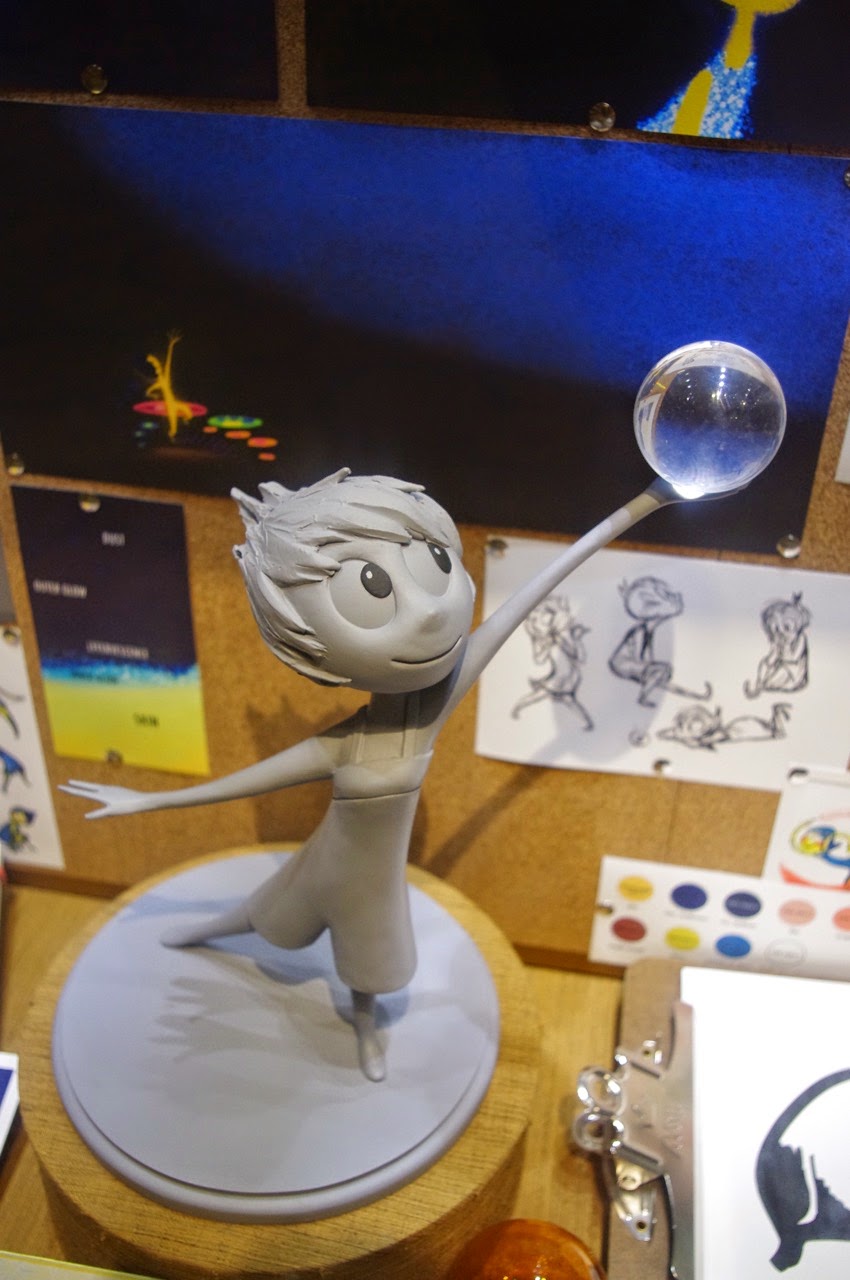 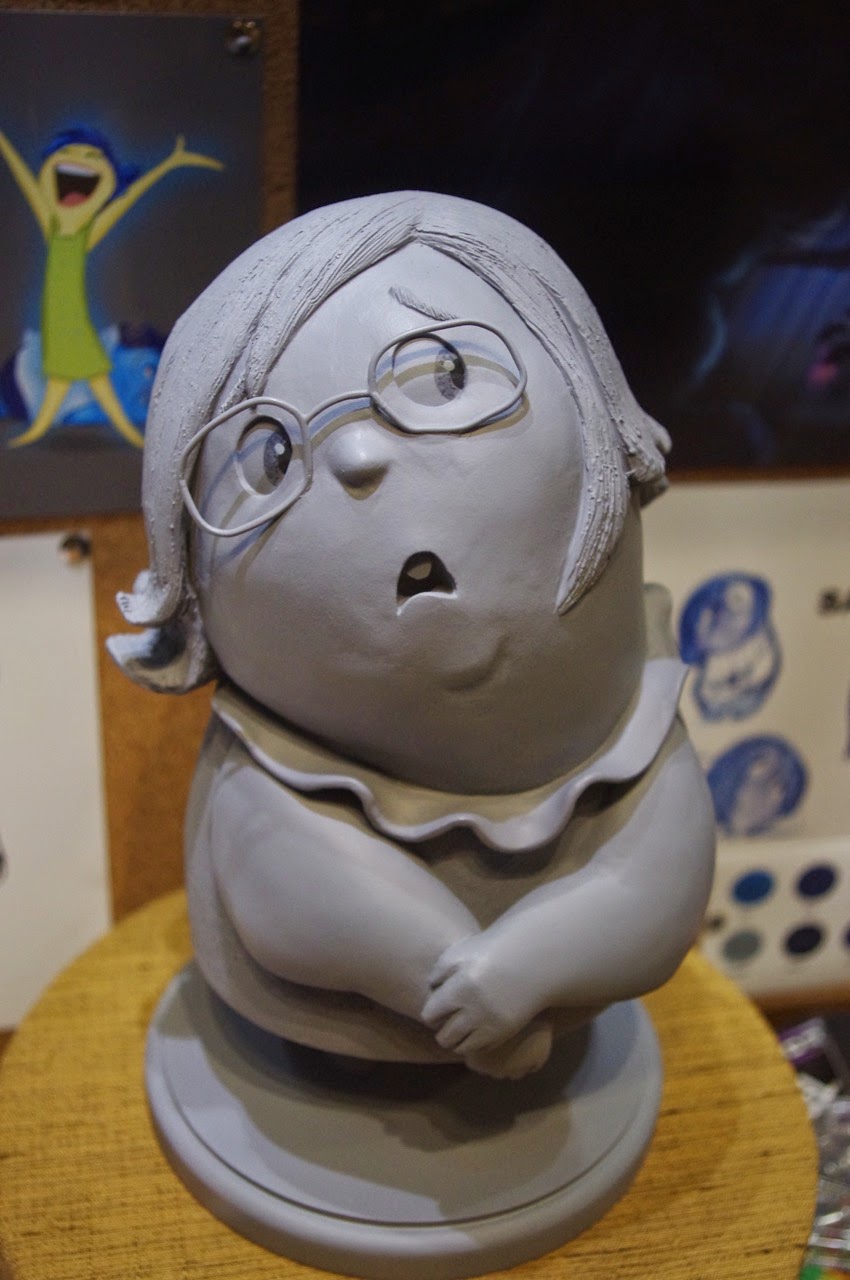 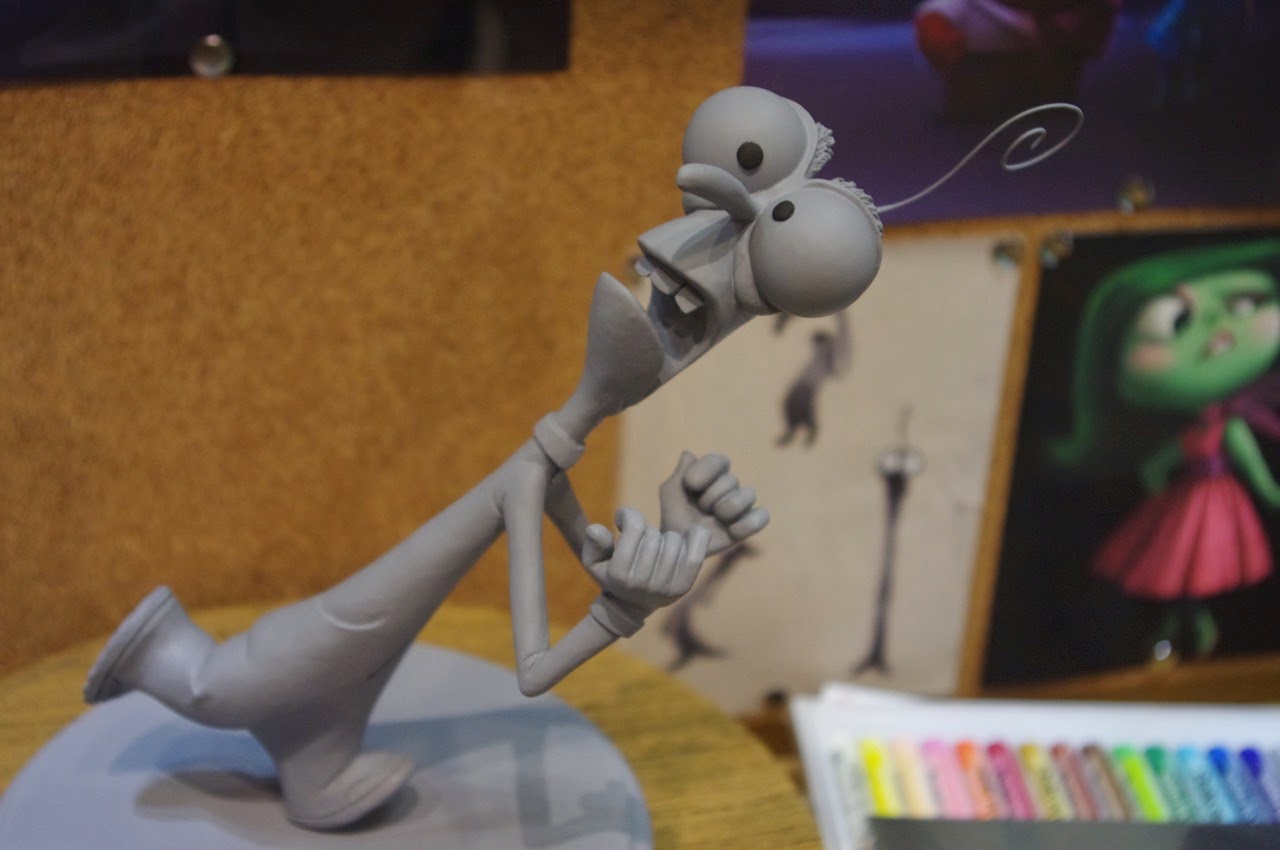 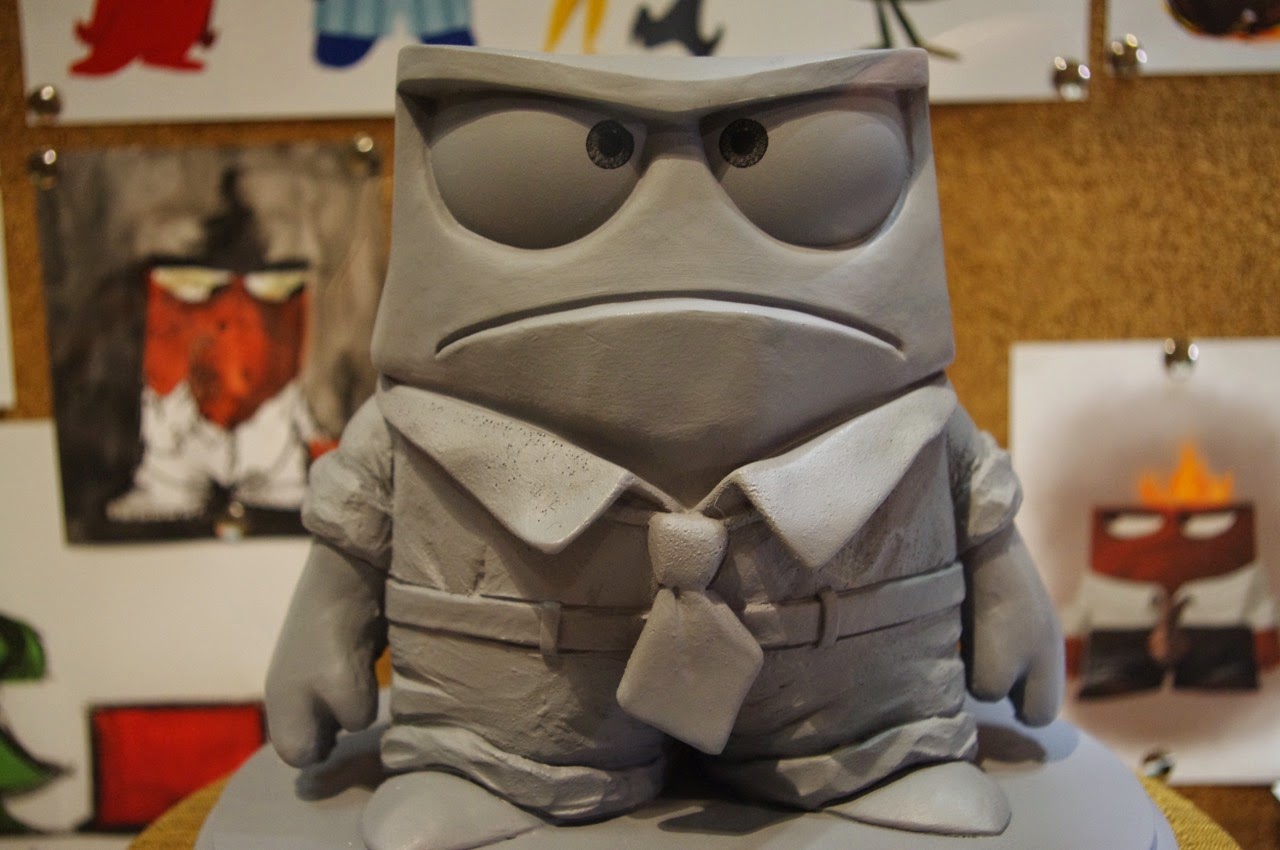 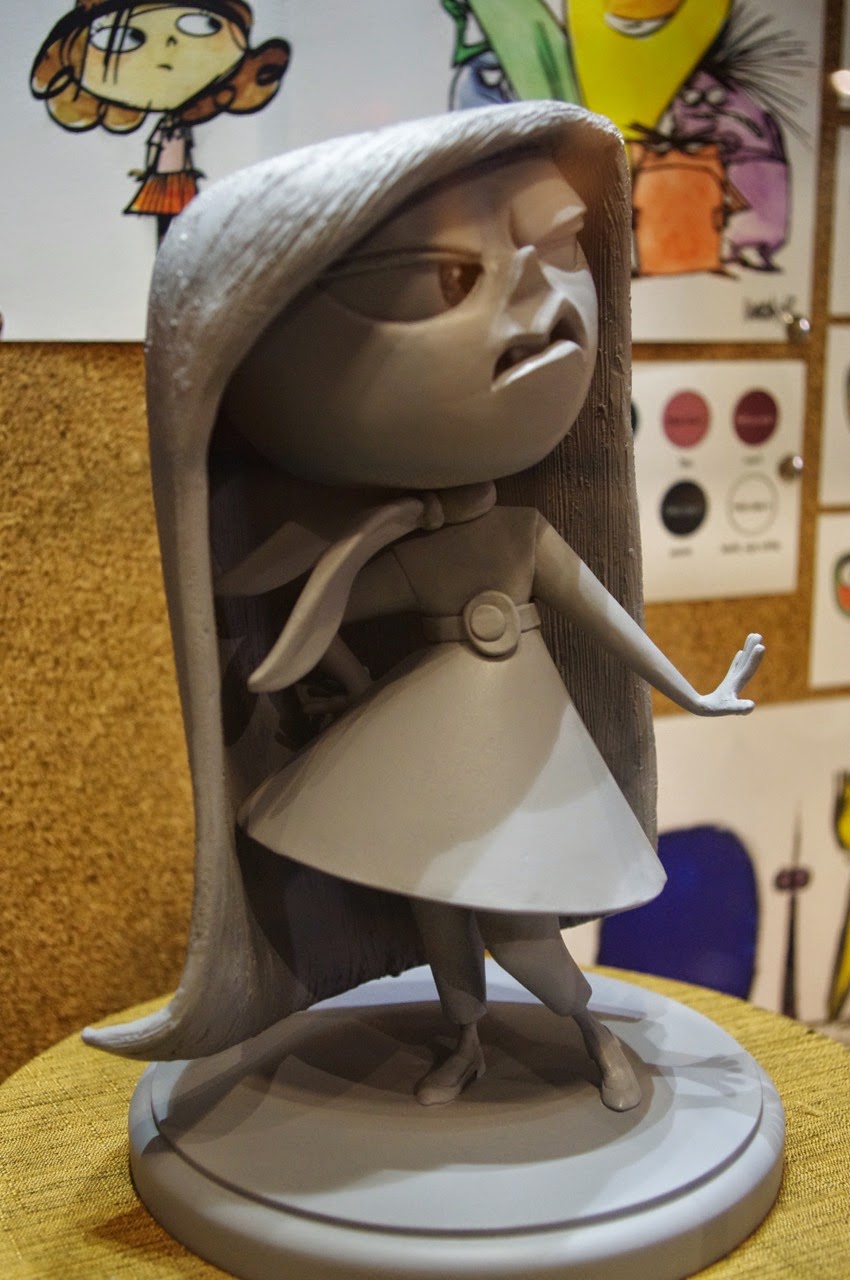 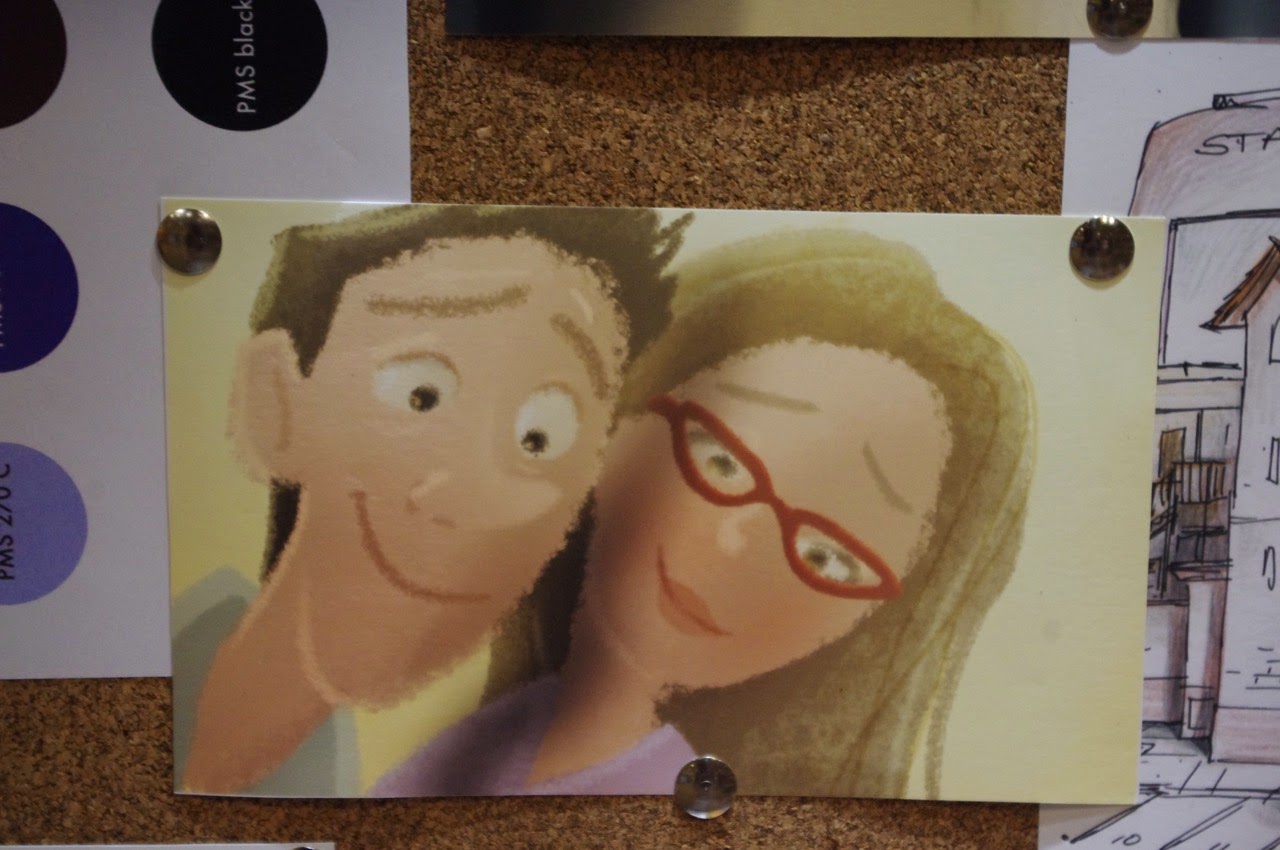 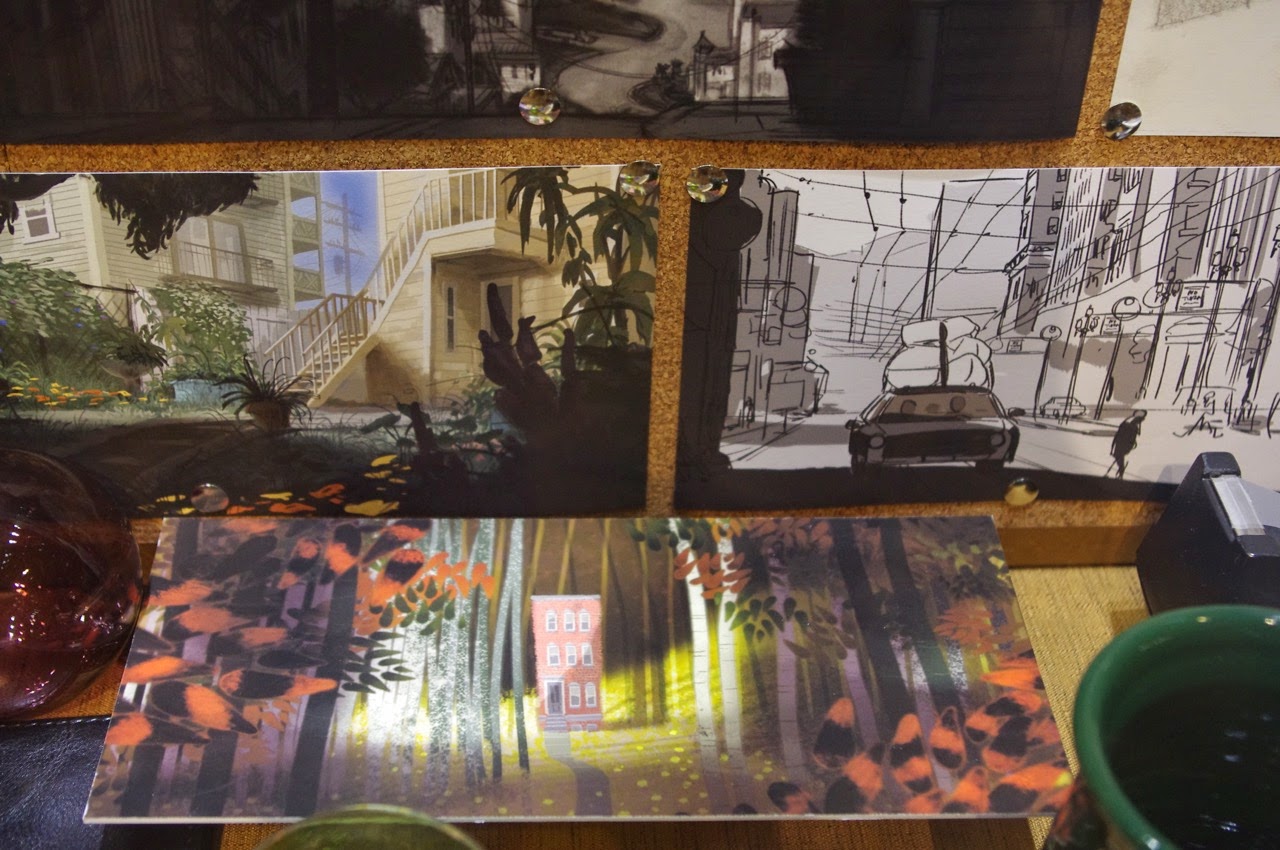 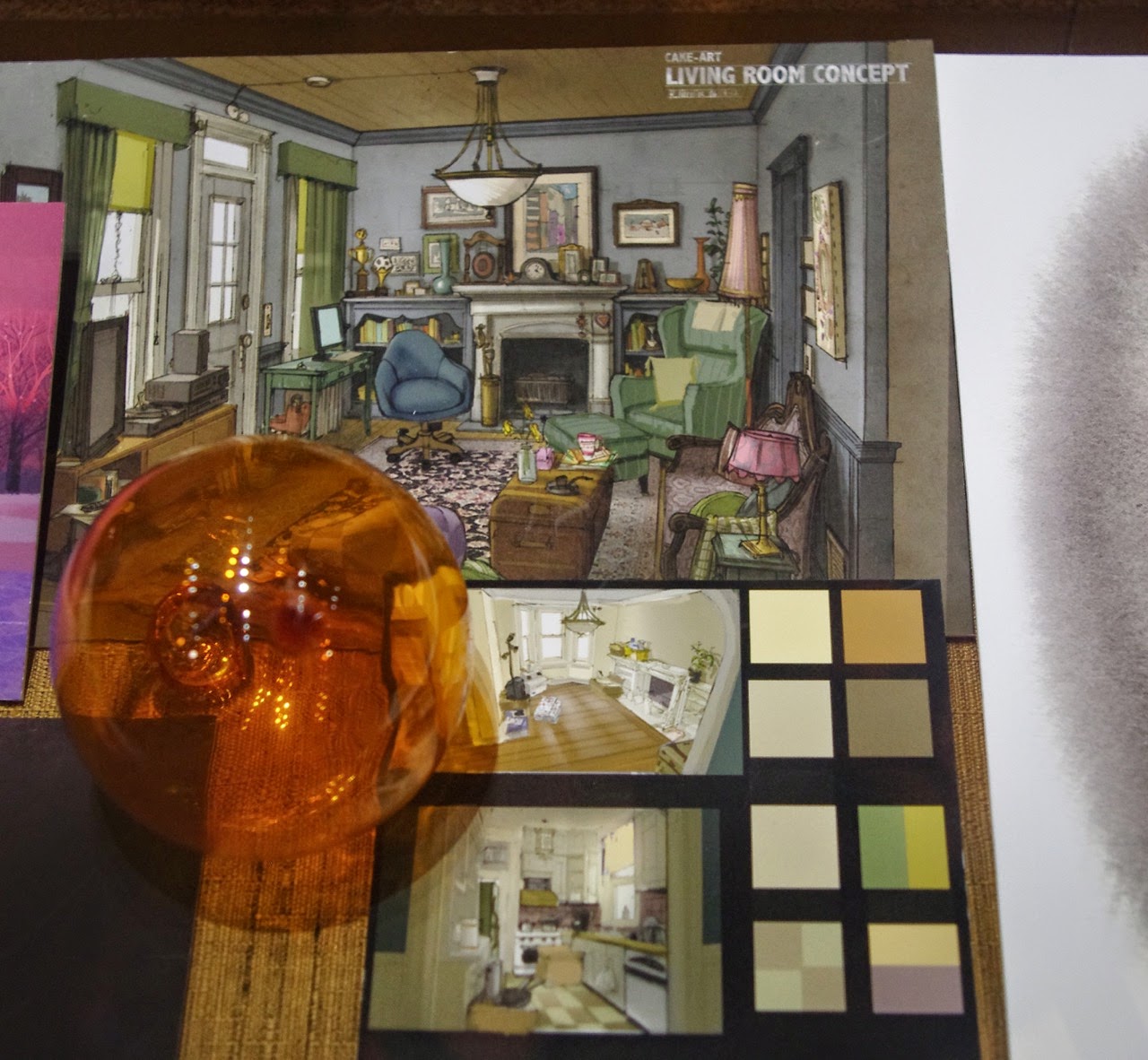 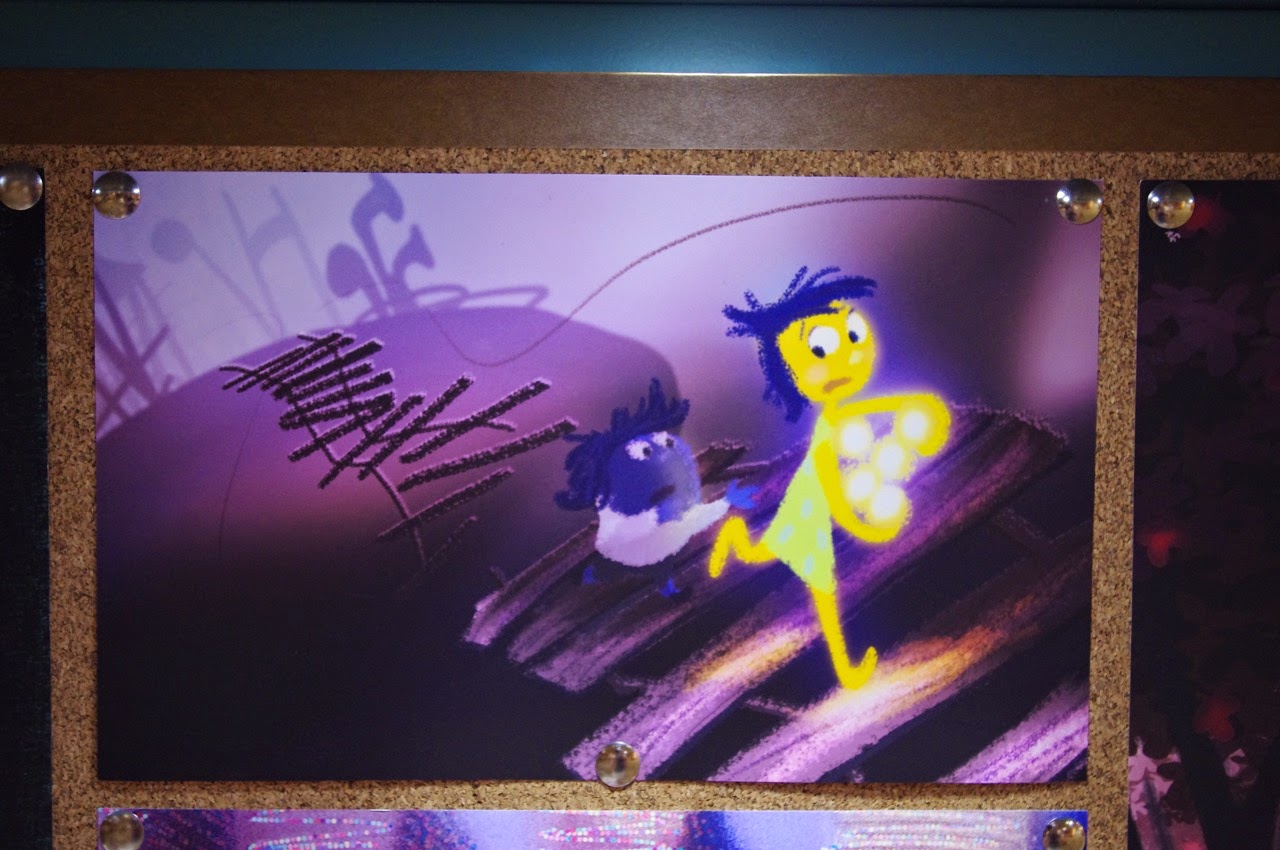 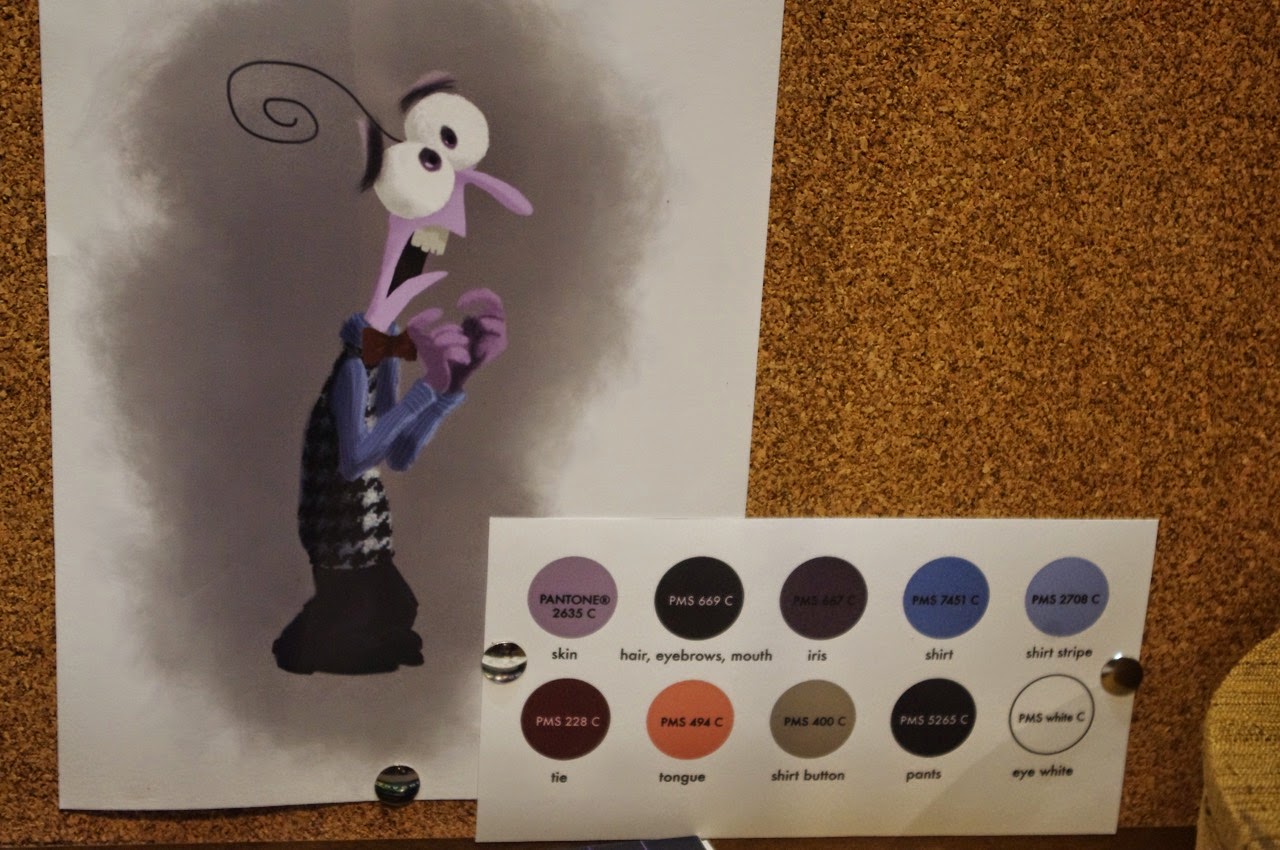 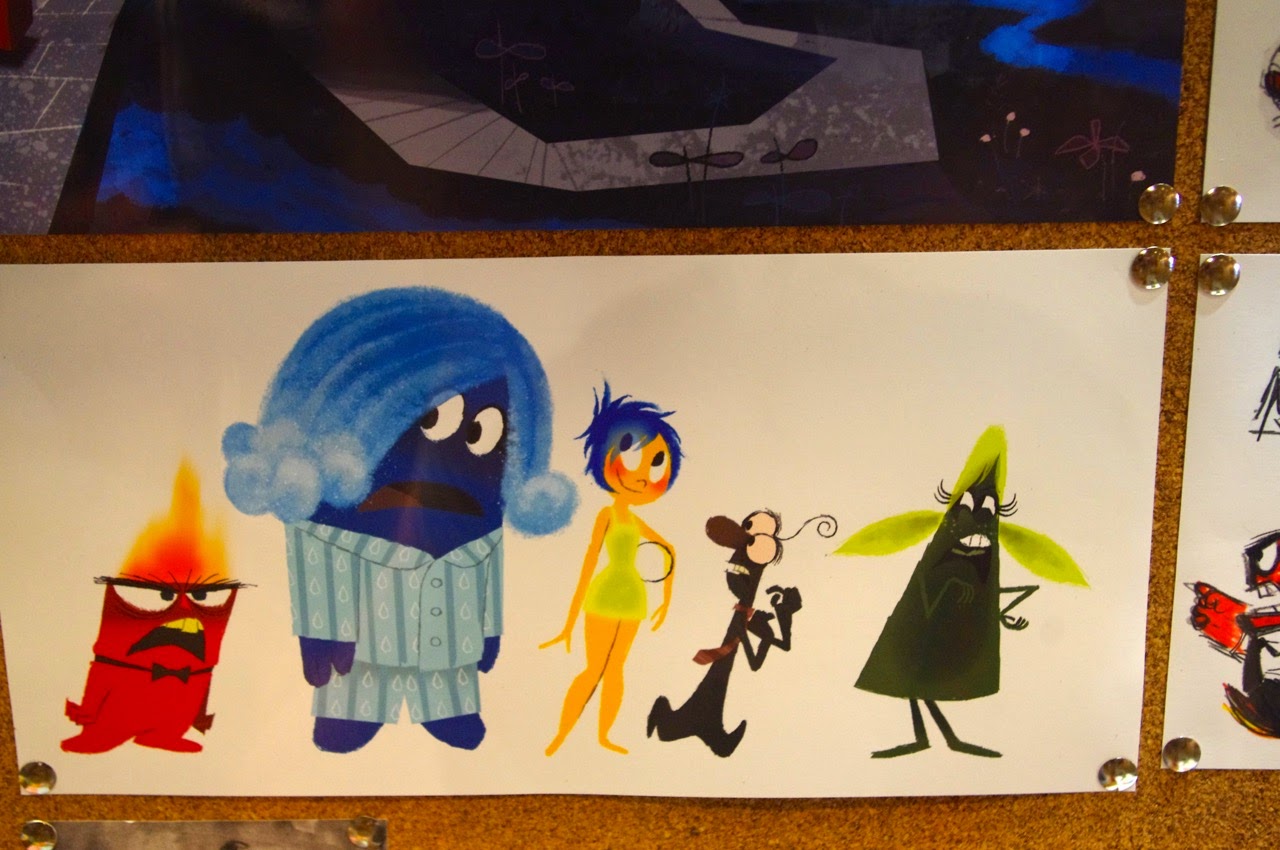 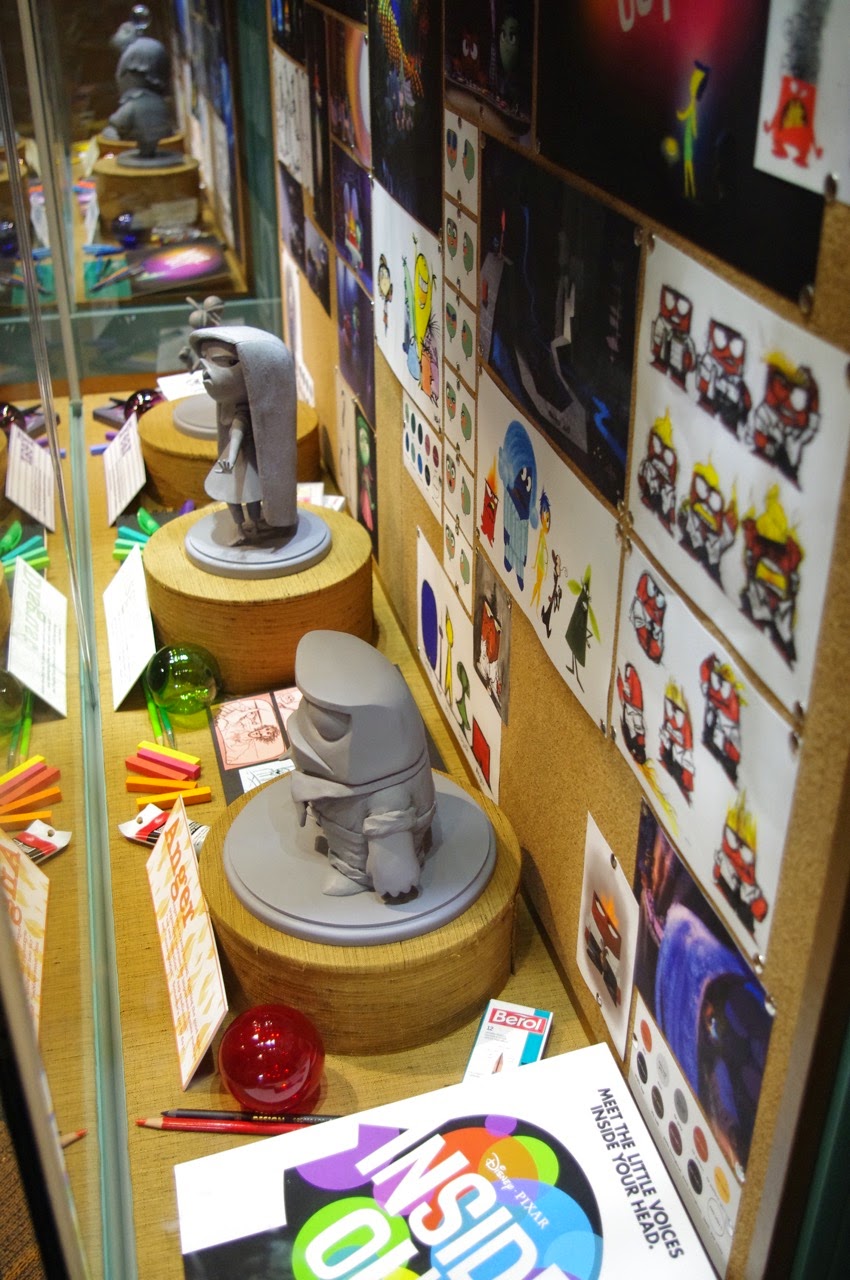 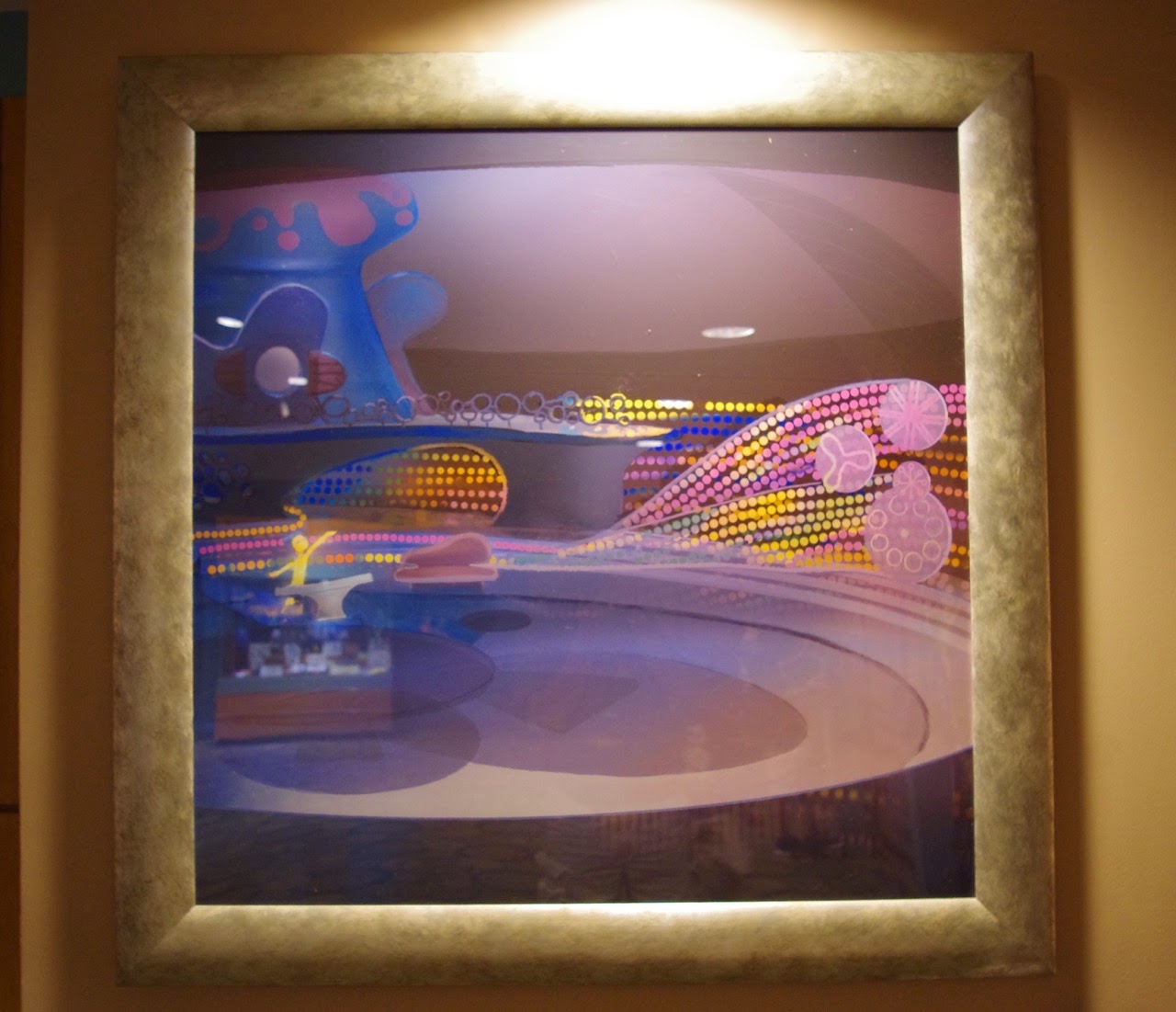 I am so excited for this film to open, and this artwork just increases my excitement! Keep your eyes on my Twitter and Instagram accounts as I'll be posting more pictures while I'm at Disney World this week.

Email ThisBlogThis!Share to TwitterShare to FacebookShare to Pinterest
Labels: Don Shank, Inside Out, Walt Disney World