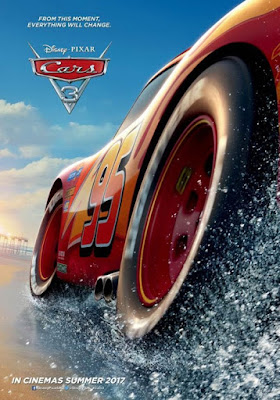 It's been a long time since I've written a "Pixar News Article" post, but with the Cars 3 marketing machine fully ramped up, there have been a number of excellent behind-the-scenes articles and interviews.

Jay Ward, the Cars creative director and franchise guardian, shared this article regarding how Pixar brings Cars to life, with a focus on authenticity. And this Sahm Reviews article discusses story aspects and some of the challenges that Cars 3 presented with Bob Peterson, Scott Morse, Kiel Murray and Mike Rich.

The Pixar Post released a new podcast episode with the first in their series of interviews they had during the Cars 3 blogger press day a few weeks ago. This interview was with Production Designer Jay Shuster, Character Supervisor Michael Comet and Directing Animator Jude Brownbill, and covered the design, rigging and animation of the multitude of characters in the film.

There was some non-Cars 3 news too. In this Digital Arts article, Pixar's Matthew Luhn talks about the impact storytelling can have on people. Luhn also shares his opinions on how virtual reality is changing and how storytelling can work within that medium.

The next few months should be exciting, with more articles and interviews on Cars 3, and then we should immediately start seeing a lot more Coco news! 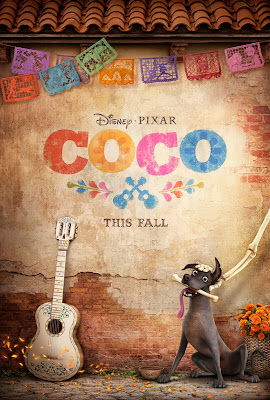