This Day in Pixar History: Pixar Purchases Land in Emeryville

During the 1990s, Pixar was located in rental space in Point Richmond. But Steve Jobs realized that as part of their goal of producing 1 film per year they would need more space for all the people it would require to reach that goal. And not just space, but space built specifically to help the studio succeed, space that would encourage and enhance the collaborative culture that already existed.

So 15 years ago this month in 1997, with cash from their recently completed IPO, Pixar spent $5.8 million to purchase 15 acres of land in Emeryville*. Previously the land was home to a Del Monte canning factory. Groundbreaking occurred later that year and was finished in 2000, with the company moving into the building in November of 2000. The first movie completed in the new building was Monsters, Inc.

Long-time Pixar employee Craig Good has written a very interesting article on quora.com regarding the purchase of the Emeryville land. Also, the Monsters, Inc. DVD and Blu-ray home videos have some great features about the building, including a tour around some of the offices and the well-known Love Lounge, plus an Easter Egg featuring the 1st annual Paper Airplane Toss competition!

* To be more exact, Pixar had bought an option in 1996 for the purchase of the land which they then exercised in May 1997. An option, as its name implies, gives the holder (in this case, Pixar) the option or choice of purchasing the land. Pixar purchased the option for $300,000 and was then given some set period of time (probably 1-2 years) to exercise the option and purchase the land. If they decided they were no longer interested in the land, they could let the option expire and not be out any more money (besides the $300,000 used to buy the option). As you can see, the option price was a small percentage of the total price of the land, and provided Pixar the means to begin site development and architectural design without needing to fully fund the entire purchase price.

Here are some images of the beautiful Emeryville campus. Enjoy! 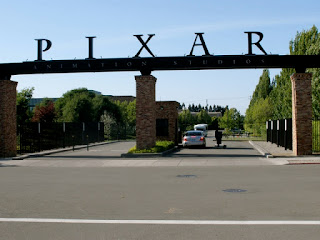 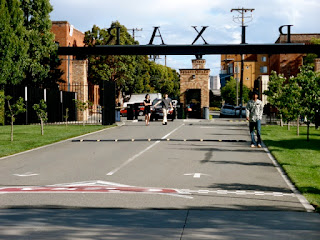 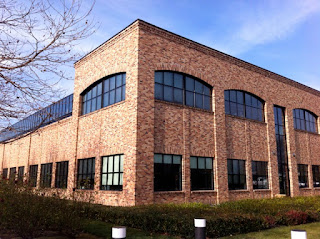 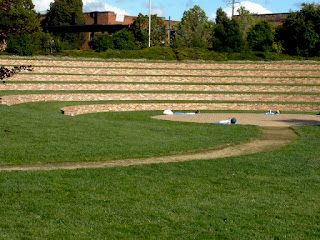 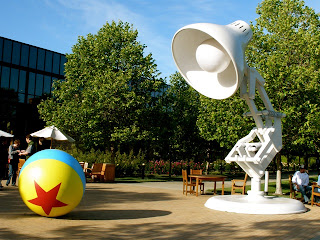 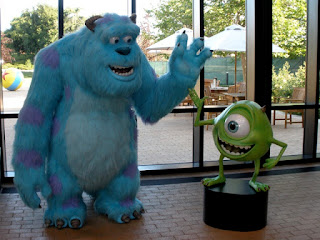 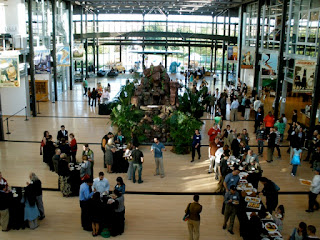 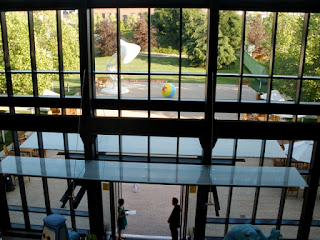